One of the most unique and rewarding spots in Randolph County for exploration is the 19th Century spa town of Ravenden Springs on Arkansas Scenic Highway 90 in eastern Randolph County.
The town’s most unique feature is Hall’s Creek Canyon.  Turn right off Hwy 90 (from Hwy 67 in Pocahontas) or left off Hwy 90 (from Ravenden  Hwy 412/63) onto Upper Janes Creek Road.  Immediately after crossing the bridge, turn right to park beside the left side of the bridge.  In front of you is Hall’s Creek and the main spring across the creek (one of the five springs with medicinal qualities that made Ravenden Spring a popular spa in the late 19th and early 20th centuries.)  After visiting the spring, turn right (SW) and travel down the creek.  One can hike in the creek bed when the water’s low or along the creek bank at other times.
Soon hikers will notice rock formations climbing steeply upward on both sides of the creek.  Waterfalls, pools, and torrents also begin to characterize the creek.  Some pools are large and deep enough for a refreshing swim. As one travels on down the creek, the rock bluffs on each side get higher and steeper, and many of the unique features of the canyon begin to appear.
These include the documented site of Arkansas’s first school.  In 1817 Caleb Lindsey started a school there for the area’s children.  The school “building” still stands because it was a cave.  The School Cave is approximately a quarter mile below the bridge.  It’s on the SE side of the canyon at this point.  Beside it is the Blue Pool–said to be bottomless.  To reach the School Cave, hikers must travel along the NW side of the canyon, climb up an easy slope and down a slightly steeper slope below a large rock that’s detached from the canyon wall.  This is probably the only even slightly challenging part of the hike down the canyon other than having to walk over small rocks along most of the route.
Another quarter mile down the canyon, one comes to two caves on the NW face of a tall rock bluff.  At the base of the bluff is the Elephant Cave, so named for its large size.  Above the Elephant Cave on the face of the bluff about 20 feet up is another cave.  This is the Raven’s Den.  Early explorers of the canyon reported that ravens–crow like (but larger) birds nested there in the cave.  Whether they didn’t know the difference in a raven and a crow or there actually were ravens in this area then (early 1800s) isn’t known, but ornithologists tell us that it’s unlikely that the raven (a bird of western North America) lived here at that time.
A bit further down the canyon, one comes to two other primary features located  on the SE side of the canyon.  As one approaches Lone Rock,  one can clearly make it out before arriving at its base. This is a tall column of rock that has separated from the rock of the canyon wall–quite an impressive site.  Just past Lone Rock is another feature that can be interactive if one chooses, the Needle’s Eye.  This feature is a large crack or fissure in the solid rock bluff from the bottom of the canyon to the top.  The Needle’s Eye may be climbed without too much difficulty–it’s a moderately difficult climb even for youngsters (adult accompaniment is recommended though).  Climbing the Needle’ Eye is a unique experience that most locals have done at least once, probably more often.  When reaching the top, one is also near the top of Lone Rock.  Though the distance from the top of the bluff to the rock column isn’t great, jumping from one to the other isn’t recommended–it would be a long fall if the jumper failed the attempt.
While that covers the main features of the canyon, the entire hike of a half mile or so each way has much natural beauty and interesting rock formations all along the way.  Just below the Needle’s Eye, the canyon walls begin to slope down from the top more gently.  These rocky slopes are thick with moss and redbud trees–a beautiful sight in the spring when the mosses are bright green and the trees are covered with purple blooms.
The town of Ravenden Springs has other features worth the visitor’s notice as well.  In addition to the many abandoned old stone structures to be found along the town’s streets, the former Ravenden Springs School, high on a hill above the town, is on the National Register of Historic Places and houses an excellent museum of the town’s history as well as a community center.  Those wishing to visit the old school can get access information at the town’s post office.
Of Randolph County’s many historic and natural features worthy of a visit, Ravenden Springs is one of the best, yet least known.  One is very unlikely to encounter crowds of tourists in this out of the way, but worth the trip location.
https://secureservercdn.net/72.167.242.48/359.6f9.myftpupload.com/wp-content/uploads/2013/06/ravendensprings.jpg?time=1659018593 900 1200 Bill Carroll https://secureservercdn.net/72.167.242.48/359.6f9.myftpupload.com/wp-content/uploads/2018/07/logo-small-269x300.png Bill Carroll2013-06-20 21:51:102013-06-20 21:51:10Ravenden Springs, Arkansas 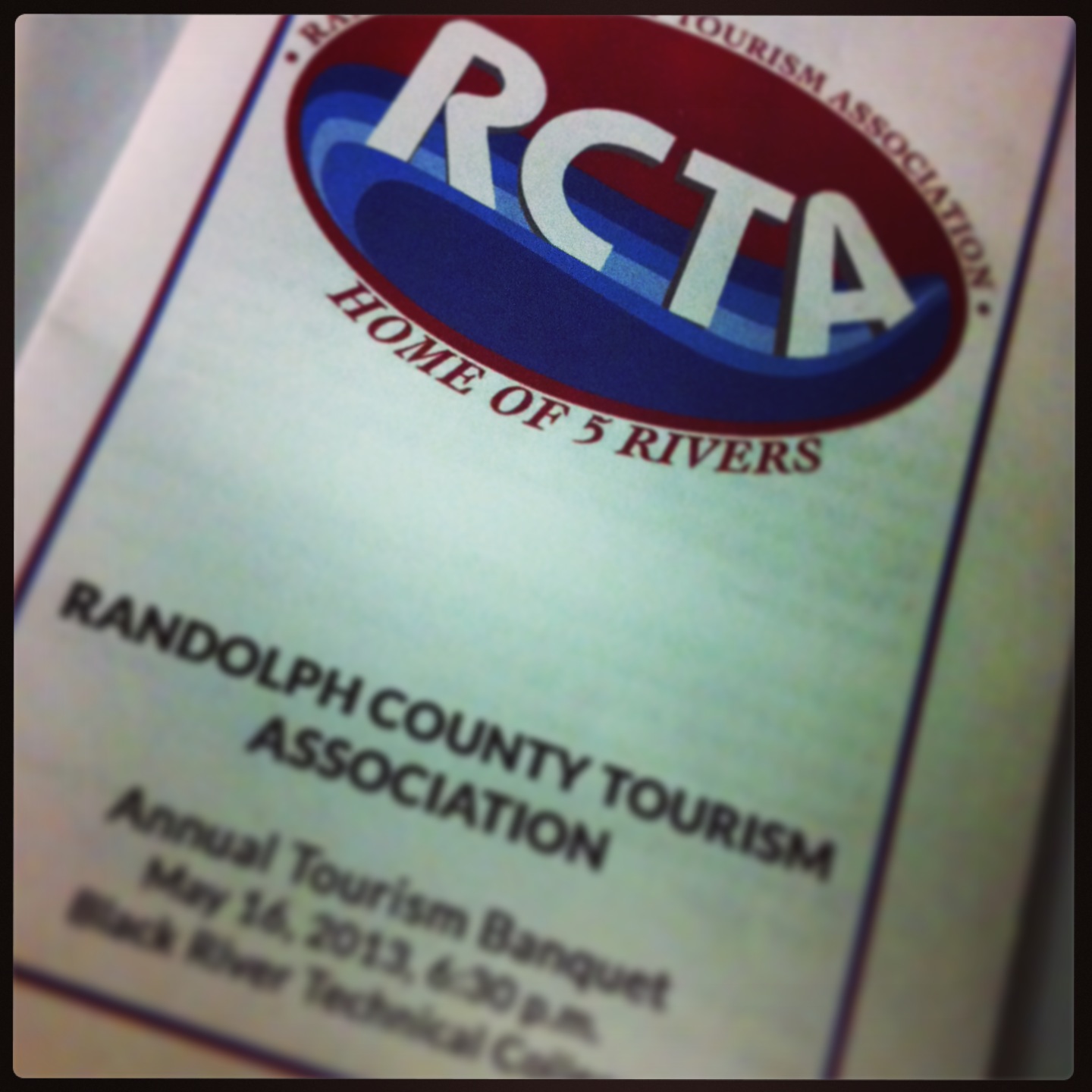 Scott Sudduth will be the guest speaker tonight.

Sudduth has been in the hospitality industry for 30 years, this includes hotel, food and beverage, and convention management. He worked for major hotel chains such as Holiday Inn Corp, Hilton, Adams Mark, and Mahogany Run St. Thomas U.S.V.I. He had the position as Director of Marketing for Quality Foods Inc a foodservice distributor in Arkansas, for the past 17 years.

He was also inducted into the Arkansas Hospitality Association “Hall of Fame” in 2005.

He and his family reside in Little Rock. Scott is very excited about being involved with the “Welcome to Arkansas” campaign.