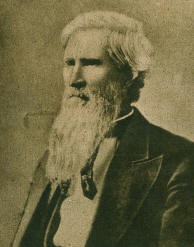 The 4H Club visited Fabrics and Quilts in Reyno, Arkansas.