Blog
You are here: Home1 / Blog2 / Past3 / Randolph County and The Civil War 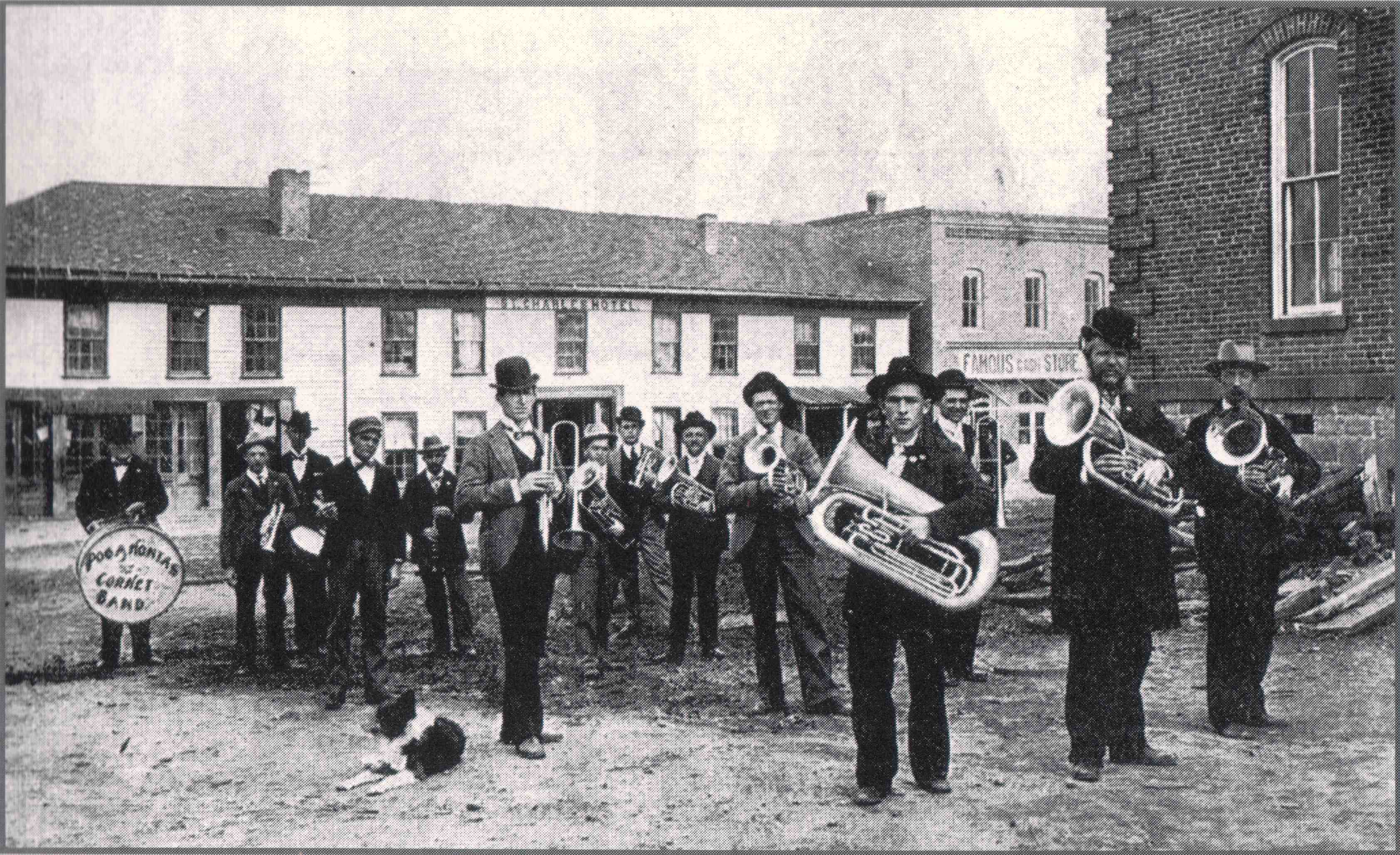 We have several important 150th anniversaries from our Civil War History here this year:

[fancy_box title=”Photo”]The St. Charles Hotel was already 50 years old when this photo was made. The 1872 “Old Courthouse” is on the right.[/fancy_box]