(Above, steamboats docked at the Port of Pocahontas, 1890’s.)

The historic Port of Pocahontas, Overlook Park today, was a busy place between 1810 and the early 1900’s, when the railroad replaced the steamboats. It was a primary reason for the City being built here. Thanks to the water flow provided by the Fourche, Current, and Black Rivers merging just upstream from the port, Pocahontas is the northernmost point in Arkansas for year around river navigation. The Port served a large hinterland to our east, west and north.  In the absence of decent roads, most goods in and out of the area came by river—flatboats and keelboats in the early part of the 1800’s, and steamboats after 1828. 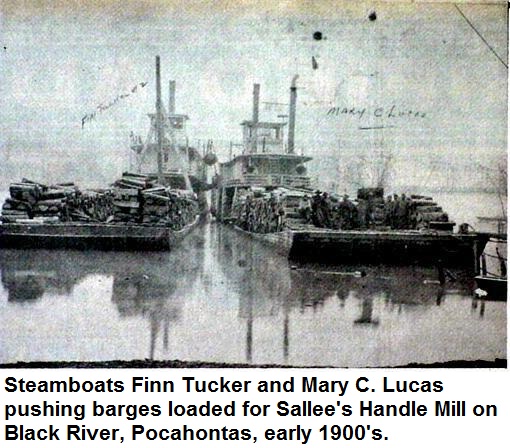 From 1840 to 1851, the Port of Pocahontas recorded more freight in and out than any other port in Arkansas.

The Port area was a fairly exciting place, with passengers and river men arriving and departing, saloons, bawdy houses, fights, and so forth were located in that area.

River traffic after the Civil War helped rebuild the town (which was burned by the “Yankees”) and the devastated area that was Randolph County. 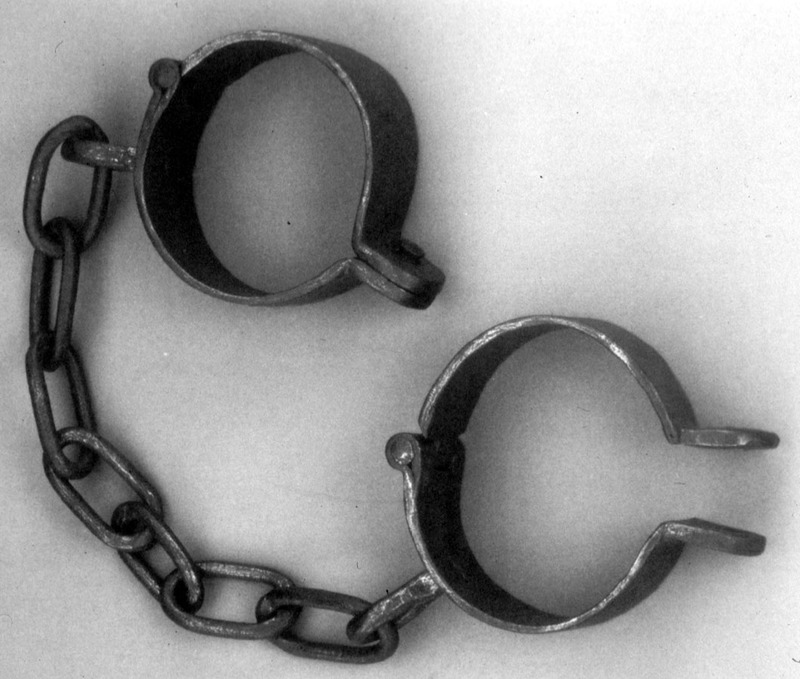 When The Arkansas Territory was created in 1820, the first Territorial Legislature met at Arkansas Post.  The importance of Randolph County is shown in that the three most important offices of that first legislature, President, Secretary and Congressional Representative, were all residents of what’s now Randolph County, within part of the original, huge “Lawrence County” made up of much of northern Arkansas and part of southern Missouri.

The 1820 US Census showed that 40% of the residents of Arkansas Territory lived in what was then Lawrence County even though many of the 33 counties that made up Lawrence County had already split off. Randolph County was the center of that population.

Also, 80% of the early settlers of Arkansas entered the state at Pitman’s Ferry (called The Gateway to the Southwest) in Randolph County on the Old Military Road (also known as the Southwest Trail).